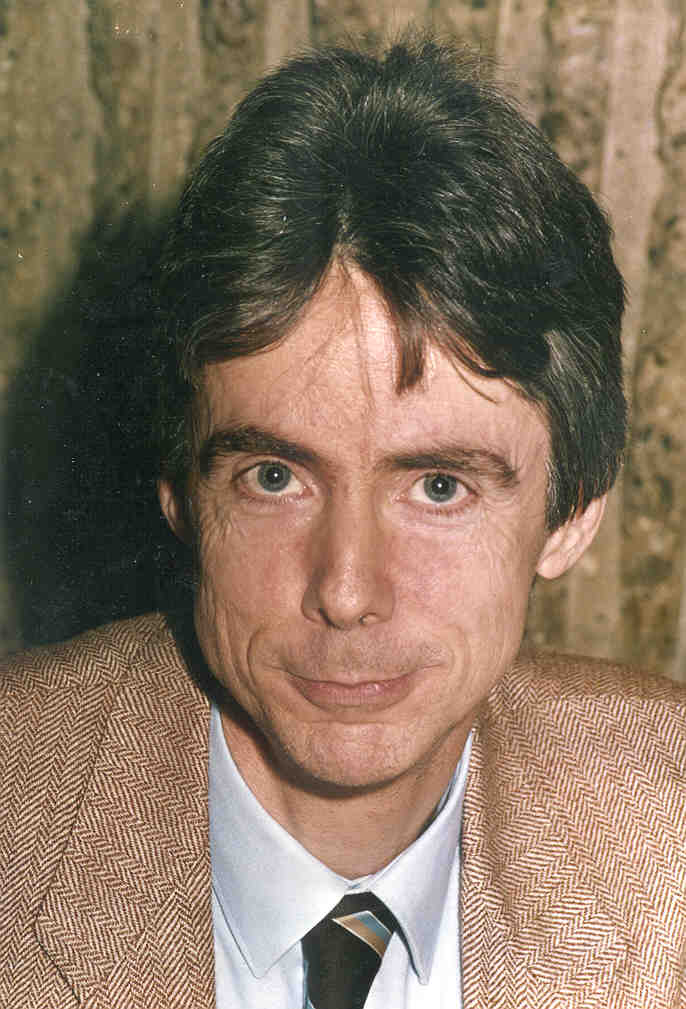 Welcome to our Website, where these pages are intended to help organize our work in the course.

This course is about International Political Economy IPE. It was first held in February 2001, and will be offered again in Winter Semester 2002/ 2003. The exact dates and times are posted in the section "Class meetings and required readings" referenced below.

In case you're wondering "Why study IPE?", one possible answer is "So you can understand the news better." We will continue to look at some upcoming events and news stories on events like the attack on the office building complex called the World Trade Center in New York, as samples below show. One of the most popular issues in WS 02/03 was the globalization of education itself, news continuing to develop: February 18, 2003: "Education Exporters Take Case to WTO" (International Herald Tribune). Compare also what events and news the class considered last semester, and the semester before that. We will continue to add analysis to put newsstories into perspective.

You may also be wondering "Why study trade policy? I'm going to work in a small-to-medium-sized company (SME)". Then one possible answer has been given by the organizer of an online discussion that ran from 15-19 October 2001. "Many companies, especially SMEs, do not seem to realize that in our globalizing economy the main conditions of business are determined by decisions taken in the framework of international bodies, such as the WTO. For export or import oriented companies what else could be more relevant than the changes in tariff and non-tariff measures, subsidies or regulations relating to services or intellectual property rights?" See for yourself at this Website.

As as for intellectual property rights (IPRs), why did the US Congress change its mind as recently as June 2002 over "Who really invented the telephone?"

Last year we looked at the finance structure of IPE, taking as examples the tensions in emerging markets like Argentina, Brazil and Turkey, many of which are continuing this year. We considered the risk of further complicating the unstable, global economic climate as we entered a recession with an emerging-market financial crisis like the famous one in 1997/98; on that event we have a newly acquired video entitled "The Crash" to enrich the lectures. (For each of the following links a new window will open in your browser.)

The TRIPs /HIV AIDS controversy Why is trade policy so controversial?

(A new window will open in your browser.)

Class slides in PDF format (You must have the free Adobe Acrobat Reader available from Adobe to view these files.) Classes will meet on the days shown below under "Class meetings and required readings".

The URL of this page is http://www.hsw.fhso.ch/ruddy/ on one of the servers of the University of Applied Sciences in Olten, Canton Solothurn, Northwestern Switzerland, http://www.fhso.ch. Disclaimer: any views expressed on these Webpages do not necessarily reflect those of the institution at which I am employed.